1992 - established 'Lambing at Appleton', spring/Easter open days and the forerunner to Farmer Gow's

2001 - awarded Oxfordshire's first 'Mark' by the Council for the Protection of Rural England, CPRE

2002 - opened 'Farmer Gow's' on rented premises at Appleton, near Oxford 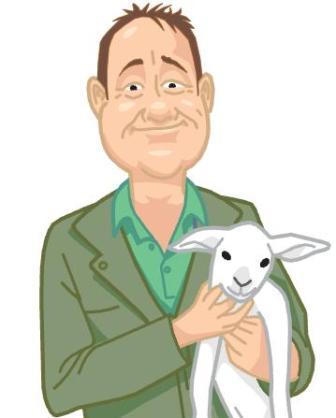 Has worked for Farmer Gow's since 2001 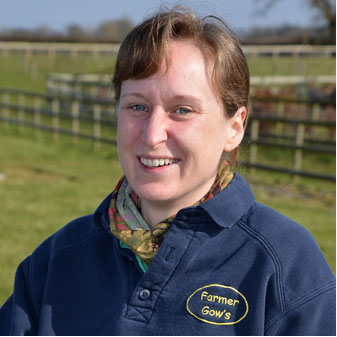 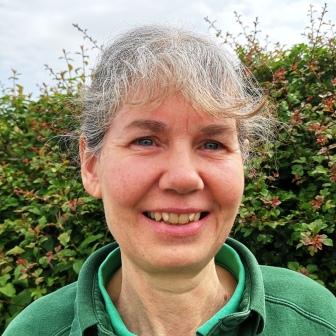 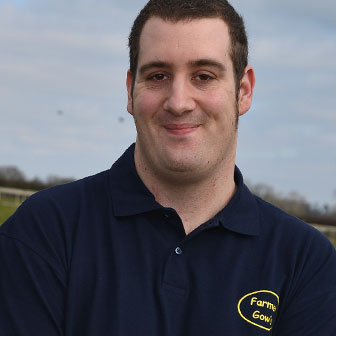 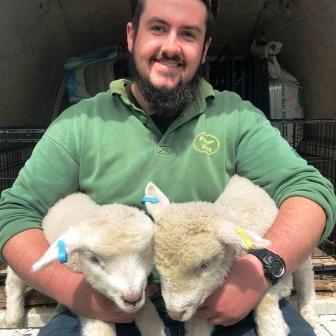 Engineer with previous experience as an HGV technician